Day 3 we went to Seoul Tower with our friends Erin and Craig, who are also in Seoul adopting a cute baby boy. It was quite an adventure. We headed out from our hotel around 8pm and took a taxi. The tower is beautiful: 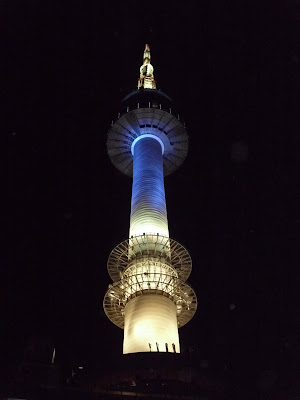 Here is the lock we put on the tower for Annelise. Here you can see her name if you look sideways. We also put March 2011 and our names on the other side. 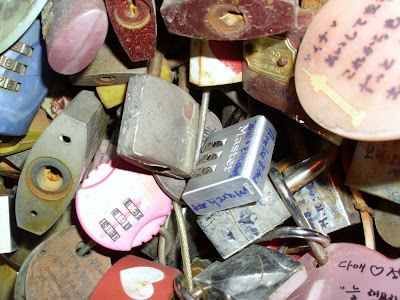 here we are with her lock 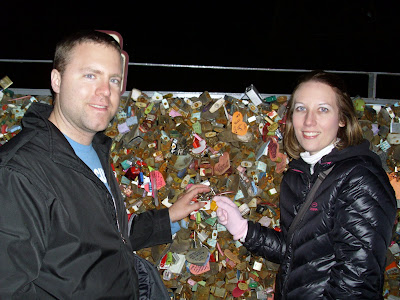 This is the view from the very top of the tower. It was beautiful and Seoul is such a large city. On the way up on the elevator the speaker told us the restroom at the top was the highest in the city. We thought it was a funny thing to point out. They also have a restaurant at the top and a gift shop and coffee shop. Coffee shops are very popular in Seoul, and are on every corner, which I love. 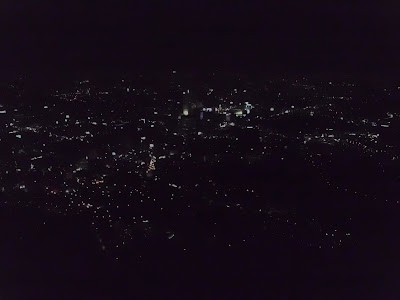 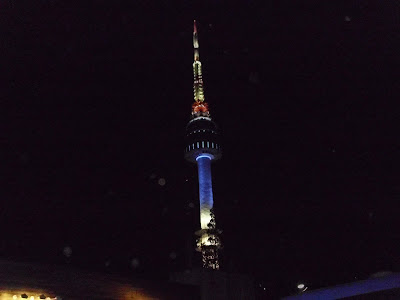 After we went to the top of the tower, we ate Cold Stone ice cream on the main level. ! :) It was yummy. We are all missing American food. The food here is definately different. When we left it was 10pm and we soon realized we could not find a taxi. And it was COLD outside. We kept asking people and we finally learned there are no taxis that come up to the tower that late. So we asked a tour bus if we could catch a ride. We hopped on, paid, and soon figured out we were on a city bus that just had a tour advertised on the side. We all felt really smart. By this point we just kept giggling. We got off a stop not close to our hotel and wandered down ally's and street for a good 2 miles. Did I mention it was below freezing? lol. What an adventure!
Posted by Elisabeth at 6:15 PM 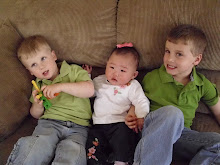 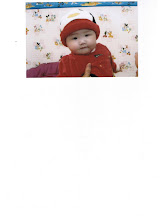 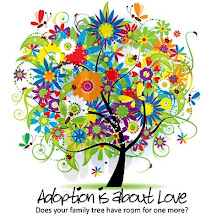 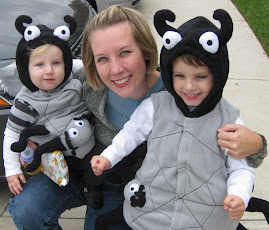